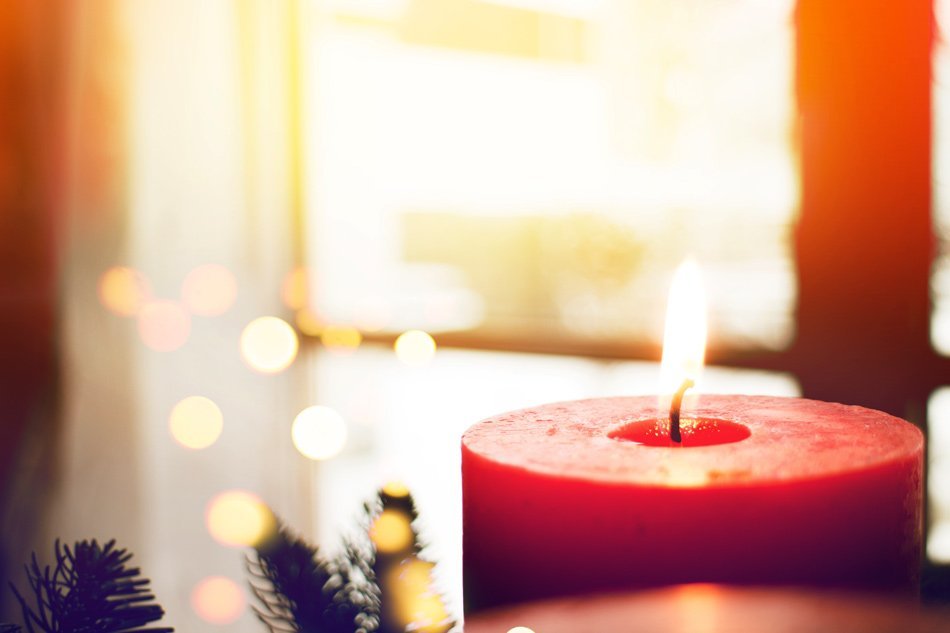 The burning flame of a candle has for centuries generated comparisons to the sparkling shine of diamonds, but new research has found that this resemblance is due more to science than to poets’ dreams.

Professor Wuzong Zhou, Professor of Chemistry at the University of St Andrews, has discovered that tiny diamond particles exist in the candle flame.
His research marked a scientific leap forward in solving a mystery that had remained unsolved for thousands of years.
Ever since the first candle was invented in ancient China more than 2000 years ago, people have been dying to know what hidden secrets its flame contains.

Professor Zhou’s research revealed that, in a burning candle flame, around one and a half million diamond particles are produced every second.
The distinguished academic revealed that he discovered this unknown element after a combustion challenge with a fellow scientist.

Professor Zhou said: “A colleague from another university told me: ‘Of course no one knows what a candle flame is made of.
“I told him that I believed science could eventually explain everything, so I decided to find out.

Using a new sample method, assisted by his student Mr. Zixue Su, the Professor was able to remove some particles from the centre of the flame (an unprecedented experiment) and discovered, to his amazement, that a candle flame contained all four forms of carbon.

Professor Zhou commented: “It was a surprise because each of the four forms is usually produced under different conditions.

It was already known that there were hydrocarbon molecules at the base of the flame, which were then converted to carbon dioxide at the top of the flame itself, but the process between the two phases had always remained an unsolved mystery.
Now both diamond nanoparticles and particles of fullerene (a molecular allotrope of carbon discovered in 1985) have been discovered at the centre of the flame, along with graphite and amorphous carbon.

WHAT DIAMOND
CAN SHINE
AS MUCH AS A FLAME?

The discovery could lead to future research into how diamond, a key substance in the industry, could be created more cheaply and easily.

Professor Zhou added: “Unfortunately the diamond particles are completely burnt out throughout the process, and then converted to carbon dioxide, but this will change the way we see a candle flame forever.

The famous scientist Michael Faraday, in his famous nineteenth-century lecture on the ‘Chemical History of a Candle’, said in his 1860 speech on light:

“You have the glittering beauty of gold and silver, together with the even greater lustre of jewels such as ruby and diamond, but none of these can compete with the brilliance of flame. What diamond can shine as brightly as a flame?“.

Rosey Barnet, Artistic Director of one of Scotland’s largest candle manufacturers, Shearer Candles, described this discovery as exciting.
She commented: “We were thrilled to learn of the discovery that diamond particles exist in a candle flame.

“Even though there is currently no way to extract these particles, it is still an exciting discovery, one that could change the way people see candles. The research at the University of St Andrews will be of great interest to the entire candle industry. We’ve always known that candles light up a room, but now scientific research has given us a better understanding of why.

A, B, Cera: we tell you something special